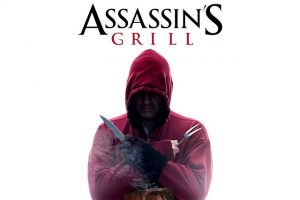 When you are listening to some of the music that is being played on the radio, you may hear some parodies coming into the radio at times. When you hear these they tend to make you laugh quite a bit, but they also tend to make you wonder what the original artist thinks of what has been done to their song. Here is where you may also start to ask yourself if this is going to be considered a type of copyright infringement since so many artists work hard on the songs they are producing and only get to see them made fun of can be upsetting at times.

The short answer is this is not a copyright infringement because it is going to be something that is considered the fair usage laws. Now this does not mean that people are going to end up getting sued because of the use of the music and making the parody of the songs, but they are typically going to be a little bit easier to defend because of the way the courts have ruled in the past on the fair usage of the songs to be made into parodies and this allows people to have a better time in knowing they are able to use the songs in the form of a parody.

Being able to make a parody of a song can be a good thing, but it can also be daunting as well because people may be concerned about getting sued on copyright infringement laws. This is when people should know more about how making a parody tends to fall under the fair use laws. By knowing about these laws it will be very easy for people to make a parody of their favorite songs and make sure they are able to keep people entertained on the level they never expected before.